Sweden is the only Scandinavian country I´ve been to only once, back in 2009, so I was overdue for a second visit. My intentions were wrong – I was going to get access to the Algerian Embassy since the Stockholm mission handles Icelandic visa applications (we don’t have an Algerian embassy in Iceland, but to get a tourist visa you have to apply in your resident country, a perfect catch-22). What I didn’t know was that I´d fall in love with Stockholm in the four nights I had to stay there waiting for the visa processing. 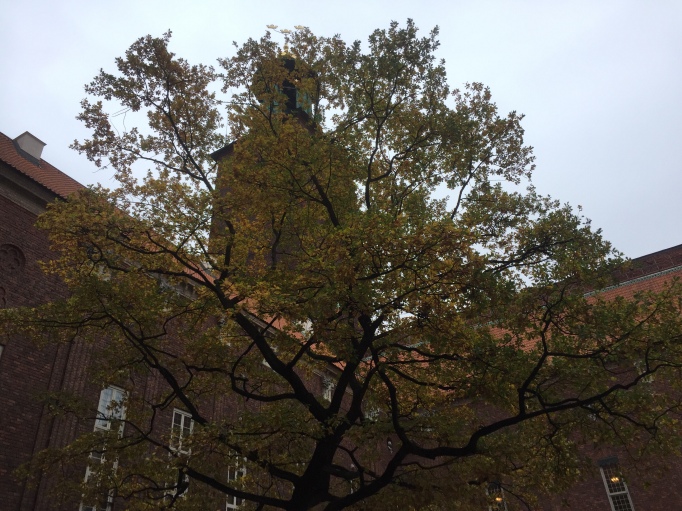 I stayed in Gamla Stan, getting voluntarily lost in the old island-esque city center, and wandered the more modern streets of Norrmalm. I wined and dined with Scandinavia’s second best chef of 2009, eating at the Michelin restaurant Ekstedt. We were on the waiting list to get into the 3-star Frantzén, but no luck this time, which gives me a valid reason to go back a third time. 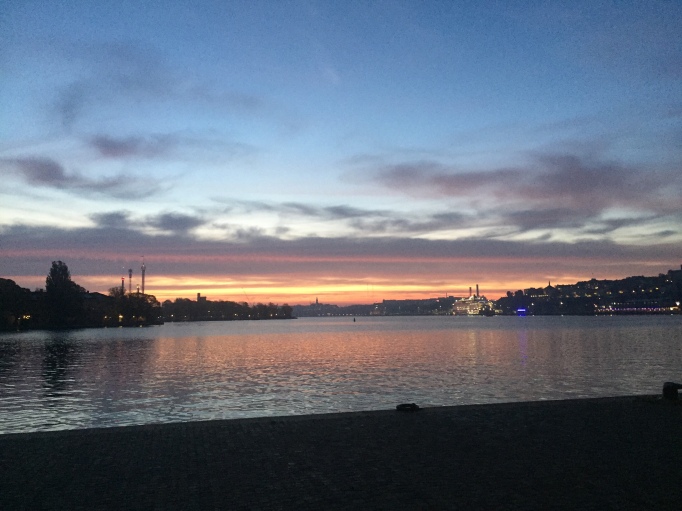 We arrived on a Wednesday, just in time to apply before the embassy closed at 1pm, but they admitted it wouldn’t be ready by Friday and they´d open next on Monday. This sparked the possibility to squeeze in a weekend trip to Aland, a sort of sovereign country-state that’s outside of the EU, owned by Finland, but Swedish speaking.

I bought a ferry ticket for €2, return, with Viking line supposedly making profits off €1 tickets since passengers buy so much cheap booze and cigarettes from the technicality of leaving the EU. I couchsurfed two nights with a friendly Alander in Mariehamn who had a Finnish sauna in his apartment, and could walk anywhere and everywhere along the coast and an incredible network of pink trails. The roads were pink too – the granite used to make paths and streets are called red by the locals, but it was all very pretty in pink to me. 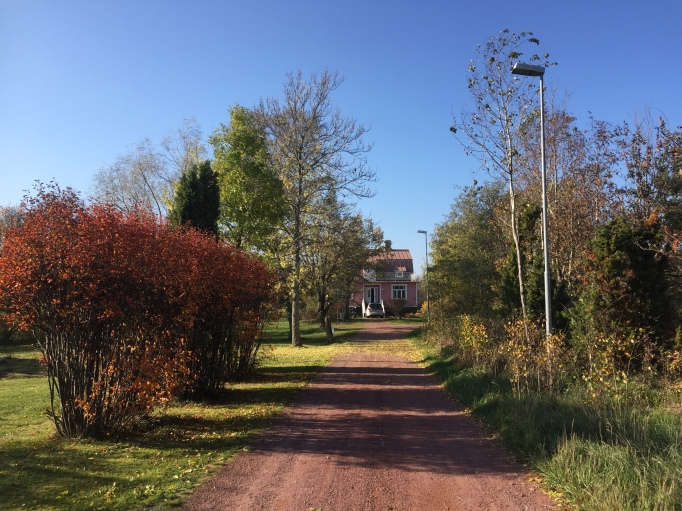 The highest point of the island isn’t very high, at least not high enough to be called more than a hill, but what Aland didn’t have in highland they made up for in islands; countless islands, all shapes and sizes, with or without vegetation, and most, with cabins. My host explained that some were summer houses, vacation homes, and others, lived in all year. People arrived by private boat, and all had a Finnish sauna to warm up in after a dip in the sea, whatever season.

one of the many bustling food halls in Stockholm

I couchsurfed my last couple nights in Stockholm near Solvandan, sleeping in the loft of a top floor apartment where a ladder led me to my room I couldn´t quite stand up in. My host gave me a city bike card, so I had access to free bicycles to explore the city further. We found some live jazz, delicious risotto, and a wine bar whose goal is to cover their walls floor to ceiling with corks. Ill have to go back if/when the gets accomplished – yet another reason to visit Stockholm again.