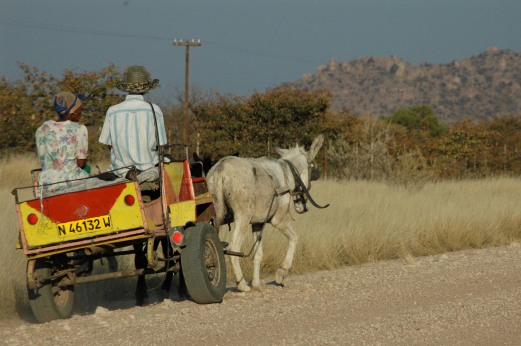 moving a little slower along the main highway, a simple dirt road that goes on forever 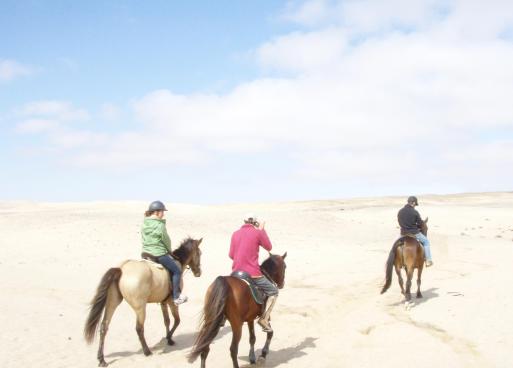 jumping over the moon

There are these gnarly plants that grow like palm leaves out of the ground, spiraling like overgrown fingernails, that apparently live hundreds of years. There is a lot of sand and rocks, almost no water, yet still random herds of springbok and gemsbok roaming around. I guess they’re quite safe there, but still not sure how they survive, especially with such little grazing. 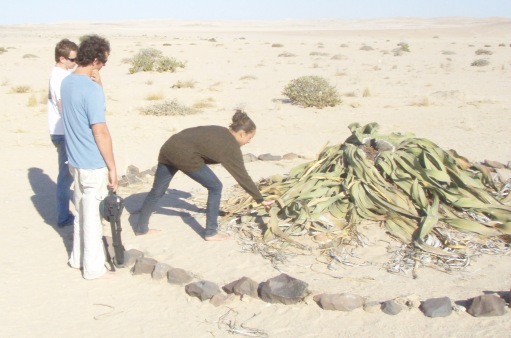 being curious about the welwitschia plant, probably circa 800 years old

We camped the first night at Bloetkoppie, “blood hill,” named after the orangy-red boulders that make up the mountain. Really cool, golden trees grow between the cracks, and otherwise it was just big, threatening rocks piled precariously ontop of eachother. I wandered off too far too long and almost prompted a search party by my friends, but finally came over a rise and managed a wave back at a very relieved looking Steve. We didn’t see any wildlife except for tonnes of scurrying little hyrax’s, but Im just glad none of us ever stepped on a snake or scorpion.

moonrise behind the big, red boulders we slept under

The second night we camped at Mirabib, another popular campsite at the base of basically just a big pile of rocks in the middle of a huge prarie. We started our afternoon right with a techno dance session by Dana, which became a regular event since her trendy music made some of us want to dance around. Like the campsite before, we managed to hang my hammock and enjoyed another leisurely night in the bush, with not another single soul to be seen or heard. 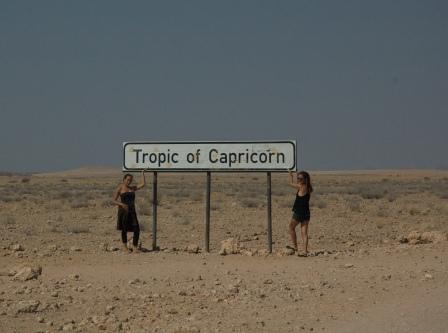 We drove past the tropic of capricorn, and carried on to our next destination, another national park full of more sanddunes and Namibia’s very own Grand canyon.

hard to show scale, but it was big and deep