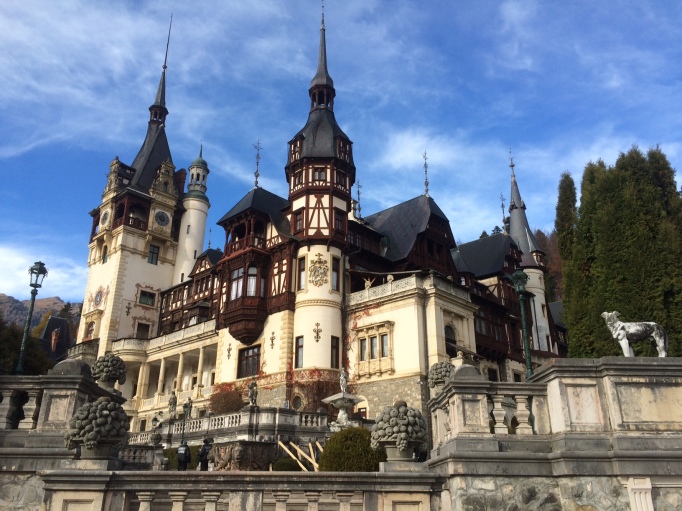 The little city of Ruse, Bulgaria lies on the Danube, just before it empties into the Black Sea, sitting across from Romania. I had two weeks left in the Balkans, but I felt like I had left all the familiar things and traveled far away to another world after crossing the Danube. Romania is such a different place, with more Greek and Italian influence than Slavic or Russian, and a language that sounds something like Portugese. Being back in the EU was a more obvious reality in Bucharest, a mega city packed with more people and public transport than I had seen anywhere else. The stuffy metro was a baking underground puzzle, and I no longer felt I could walk anywhere without wandering into a train or bus first. Every western fast-food chain mass-production clothing store was on offer, but the city was also filled with museums and attractions to keep a tourist busy for days.

I felt a little intimidated there, but only really gave the city a chance for a couple days, since I decided to rather spend my time  in some small mountain towns and nearby Transylvania and Moldova. Romania is actually a country of countries, the former kingdoms of Wallachia, Moldavia and Transylvania. The first King of Romania built his castle in the hills of Sinaia; Peles castle and nearby Pelesoir castle looked like something out of a fairytale. The Sinaia monastery was also a magical place, covered with colourful frescoes and highlighted in gold. 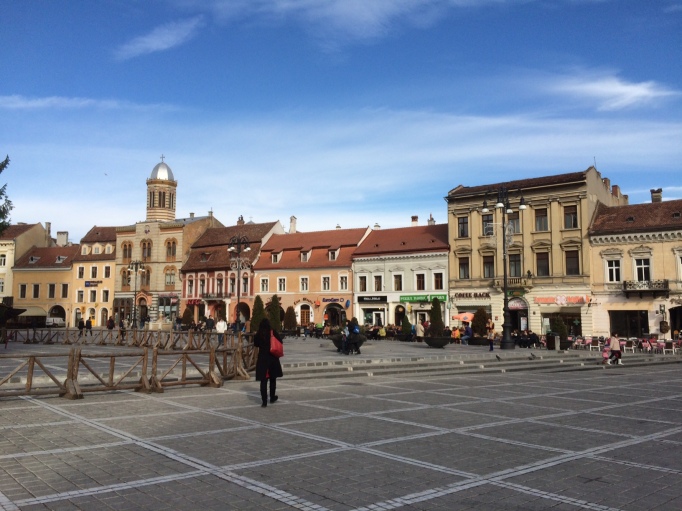 Brasov in Transylvania is a must-see for any visit to Transylvania. Its cobblestoned streets, pastel houses and medieval remnants could charm any European, not to mention the Malay couchsurfer who I explored it with. We also went to Bran castle, which started out as a Medieval fortress and somehow became the imagined home of Bran Stoker’s Dracula. The inspiration for the character is said to come from Vlad the Impaler, the blood-thirsty 15th century ruler of Wallachia. 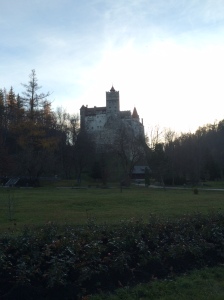 I didn’t visit Moldavia, but only drove through it on my way to Chisinau, the capital of Moldova. Its infamous for being known as Europe’s poorest country, but I didn’t really see more poverty there than other places, and I’d rather argue its the cheapest country and people can survive on much less money there than other parts of Europe. I guess they have to since someone managed to steal $1BILLION from the country. How is that even possible? How can an eighth of the country’s GDP disappear? No trace of the money or the people who stole it? Mindblowing.

To my delight, I then discovered another country to visit. Transnistria is a slice of land between Moldova and Ukraine, populated mostly by Moldavians and Russians, and has its own currency and border control and flag and other official sounding things. Yet its not a ‘real’ country, according to some, but visiting its capital, Tiraspol, was certainly a different place than anywhere I went in Moldova or Ukraine. 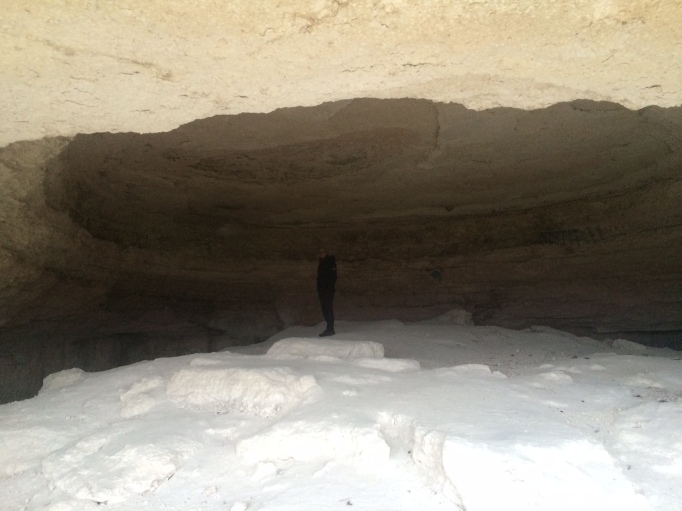 I only visited Odessa in Ukraine, the cosmopolitan, Russian-speaking port city on the Black sea. For the second time, I lucked out with a private 3 hour walking tour of the city, highlighting mostly the architecture and history of the city’s importance. The Russian poet Alexander Pushkin and other famous writeres were a reocurring theme, and also Queen Catherine and other Russian royalty who all made a home of Odessa at some point. Its a very creative and international city, so its a shame to see tourism spiraling away since political unrest has increased in the region. But by any measure, it is a safe place to visit, and one of the few places where every Russian-speaker also speaks English or two or three other European languages, so if you’re looking for a summer retreat to the beach, consider the Black Sea.