Colorado is one of those places everyone else has been, and I’ve been on my way for way too long. My best friend from Canada, Clio, moved there more than a year ago and I finally took her up on the standing invitation to visit. Spring skiing seemed like a great time, since Denver can reach temperatures of 20 degrees but the mountains still get fresh snow. The days are long, bright and sunny, and I was happy to realise I had two other old friends in town. 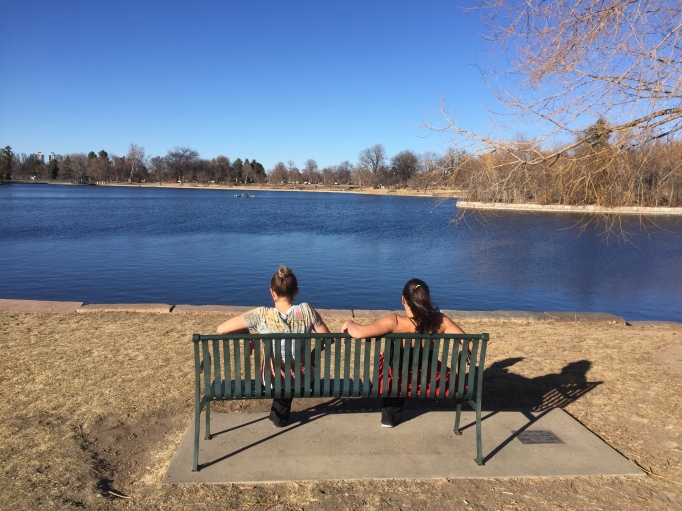 Clio and I in Denver, enjoying the hottest day I´ve seen since Dec 10th last year

It was a rough start – after being stuck in Greenland for five days, I arrived in Reykjavik just in time to miss my flight to Denver, but then discovered it had actually been delayed a bunch, and then cancelled. It was a shame, but still very convenient for rebooking, although I was number 56 in line on hold when I had to call Icelandair. 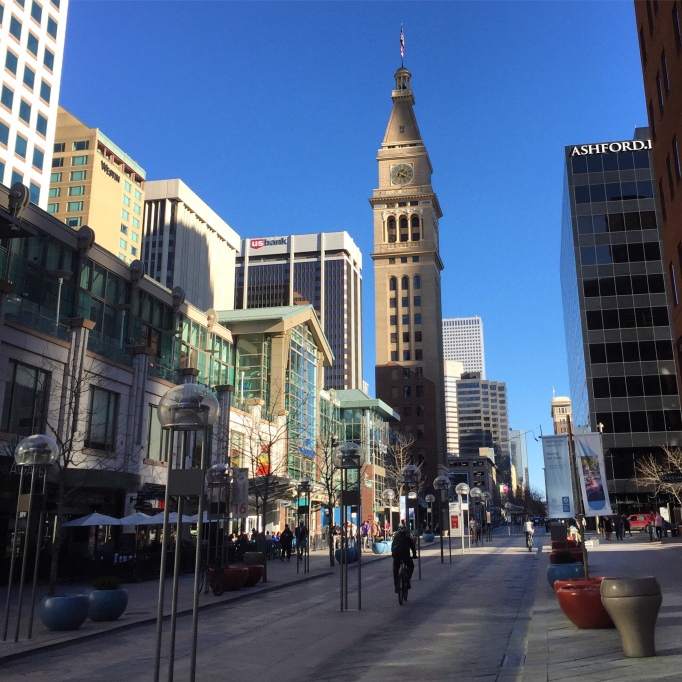 Denver and the Clock Towwer

Clio picked me up at the airport, and we went straight to a local brewery called Crazy Mountain Brewery, where you could try a new beer every day for weeks until they rotated their taps, and start all over again. We ate perfectly made margaritas and tacos at Machete, and tried bison burgers at the Bush and Bull – think about that name for a second. We watched the Oscars with bet sheets, and Clio lost, badly enough that she had to cook us breakfast. 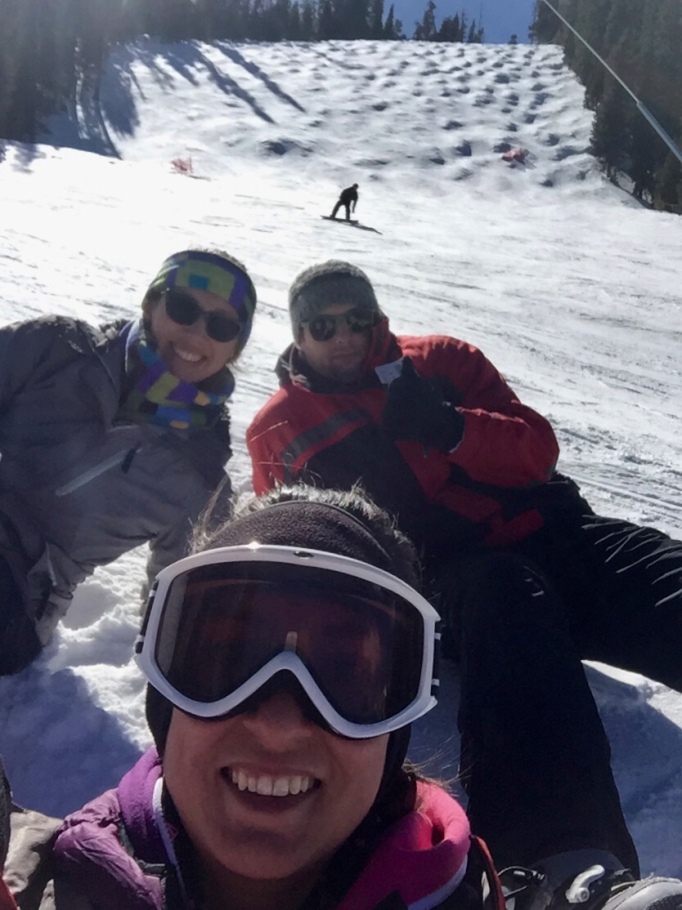 El Dora, with Clio and Damon

We thought we´d save money by skiing at a smaller resort like El Dora, skipping the busier Vail or Brackenridge slopes and all the traffic associated with them, but a day pass was still $120US plus rentals, so not the cheapest day trip. We made the most out of the drive by overnighting in Boulder, where Clio´s parents-in-law live and a friend from UBC I had forgotten about. 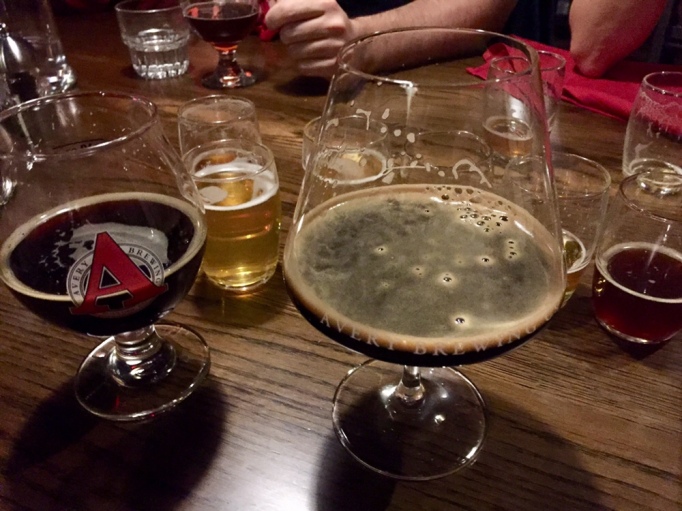 Visiting with Max at Avery brewery, which had more beers on tap than the Crazy Mountain, was a prefect pre-amble to my upcoming visits in Vancouver with all my favourite UBC peeps. 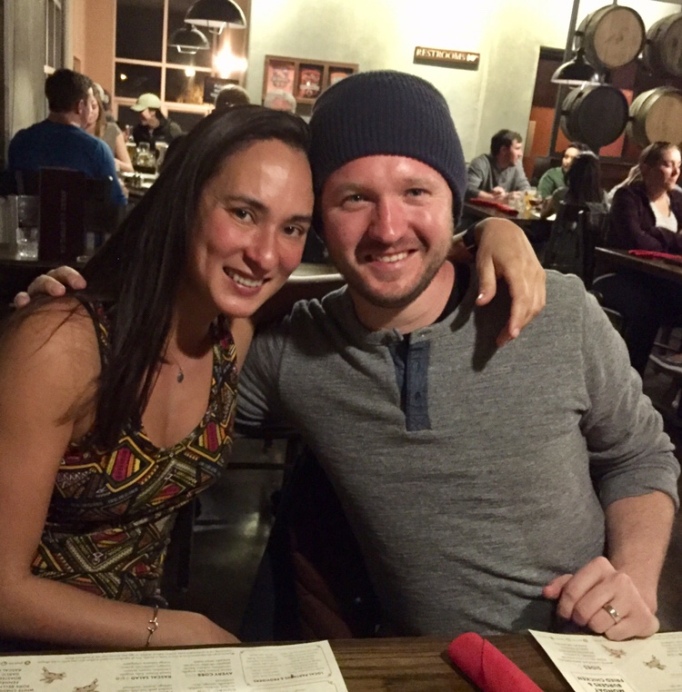 Max and I at Avery

Ironically enough, when it was time to leave Denver, I checked in online on the way to the airport, only to discover my flight was delayed. It started with a two hour delay, and with dried out, uprooted tumble weeds blowing past the runway, I thought I´d get stuck another day in Colorado. It seemed like the curse of my travels lately, so I was ready for it. Luckily enough, my plane took off for Seattle only two hours later, and I knew my spring skiing plans for Whistler wouldn´t be shortened.