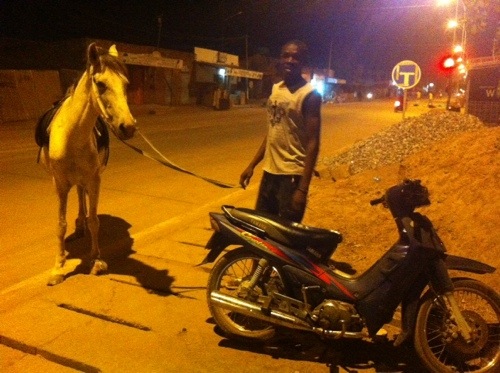 Throughout my travels, few Africans have heard of Iceland. They think I’m from Ireland or somewhere in Asia. When I arrived in Burkina Faso, the Burkinabé people legitimately retorted that most Icelandic people have probably never heard of Burkina, or know where to point it out on a map. The fact that we don’t hear much about Burkina is actually a good sign, since low-profile countries usually correspond to the most peaceful – all the international media seems to cover in Africa is political unrest, poverty, war or genocide.

I arrived in Bobo-Dioulasso from Segou, Mali, after being swayed to skip Dogon country and Timbuktu. The man and two women seated with me in the first row shared everything they bought (and bought everything for sale), including their rice and chicken bones we dug out of plastic bags with our fingers. I had to overnight in Koutiala, where I only decided to stay after 2 hotels showed up on google maps (no other information by word-of-mouth or online could confirm the existence of a hotel). There was no mosquito net or running water in the room, so I used the fan on high speed to blow all my sweat and the Mosquitos away.

Burkina has ridiculously long city names, but they make sense once you figure out what they mean or how to pronounce them. Bobo-Dioulasso refers to the 2 different tribes that live here, the Bobos and the Dioulas. Ouagadougou is just waga-dugu, or Waga to the locals. Burkina is a huge land-locked country, bordered by 5 French West African countries and Ghana. They speak French plus dozens of other local languages, use the same French West African franc, and its one of the cheapest countries I’ve visited in Africa.

I couchsurfed in Bobo with a French guy and German/italian/American girl, who took me around by car or motorbike during my stay, a nice change from the constant battle of negotiating taxi fares. I met a lot of other expats living and working in Burkina, mostly related to research, mining or tourism. One Swiss guy ran a backpackers place who nearly kissed my feet when he heard I was Icelandic. In his “former, younger, more handsome” days, he had been a jeep excursion guide in Iceland. He reminisced about all the beautiful, unpronounceable places he had been, calling Iceland his dream country, and barely let me get a word in edgewise as he got carried away to a distant daydream of the time in his life he most missed. A bottle of wine later, I managed to escape his hospitality, but still feel a little guilty I didn’t go back the next day.

My visit to Ouaga was a little more functional. I tried, without success, to get this magical visa d’entente which allows you entrance to 5 west African countries. There was no one working the day I was supposed to pick up my passport, so I received the passport visaless, ID photos and money back. I didn’t have time to get any other visas, so I spent most of my days walking through the suffering heat and my nights battling the most Mosquitos I’ve had to deal with yet.

I met a guy at the hostel I was staying at, well I met many men who tried to small chat, but one got my attention when he told me that his family bred racehorses. We walked a few blocks away to a small paddock of 10 or 15 horses that night, and in the pitch black I met their 2700m-sprint champion stallion, and saddled up a pregnant mare to ride through the headlighted traffic. I’ve never ridden a horse through a city at night, but it wasn’t easy, nor was tying her up at the roadside bar while we tried to share a tonic. But it was totally worth it to get the sweet sweaty smell of horse and saddle all over my clothes to cover the now-nauseating stink of mosquito spray I had succumbed myself to. 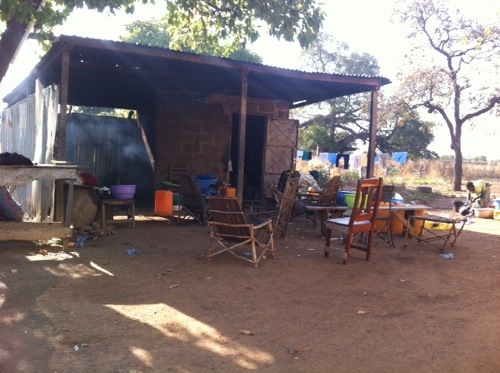 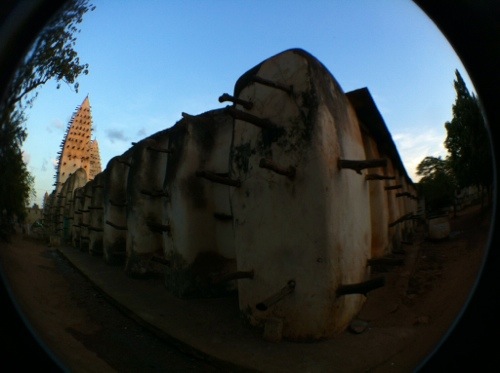 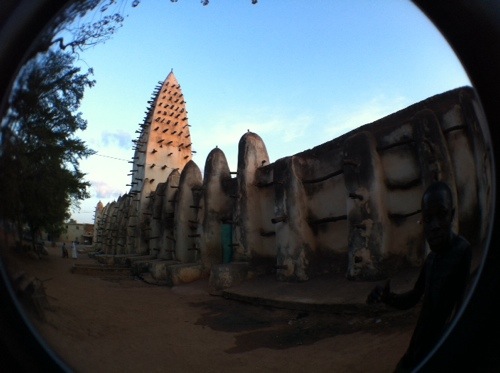